Shawn Harry | Deskilling in IT due to the Cloud
914
post-template-default,single,single-post,postid-914,single-format-standard,ajax_fade,page_not_loaded,,qode_grid_1300,qode_popup_menu_push_text_top,qode-content-sidebar-responsive,qode-theme-ver-10.0,wpb-js-composer js-comp-ver-4.12.1,vc_responsive 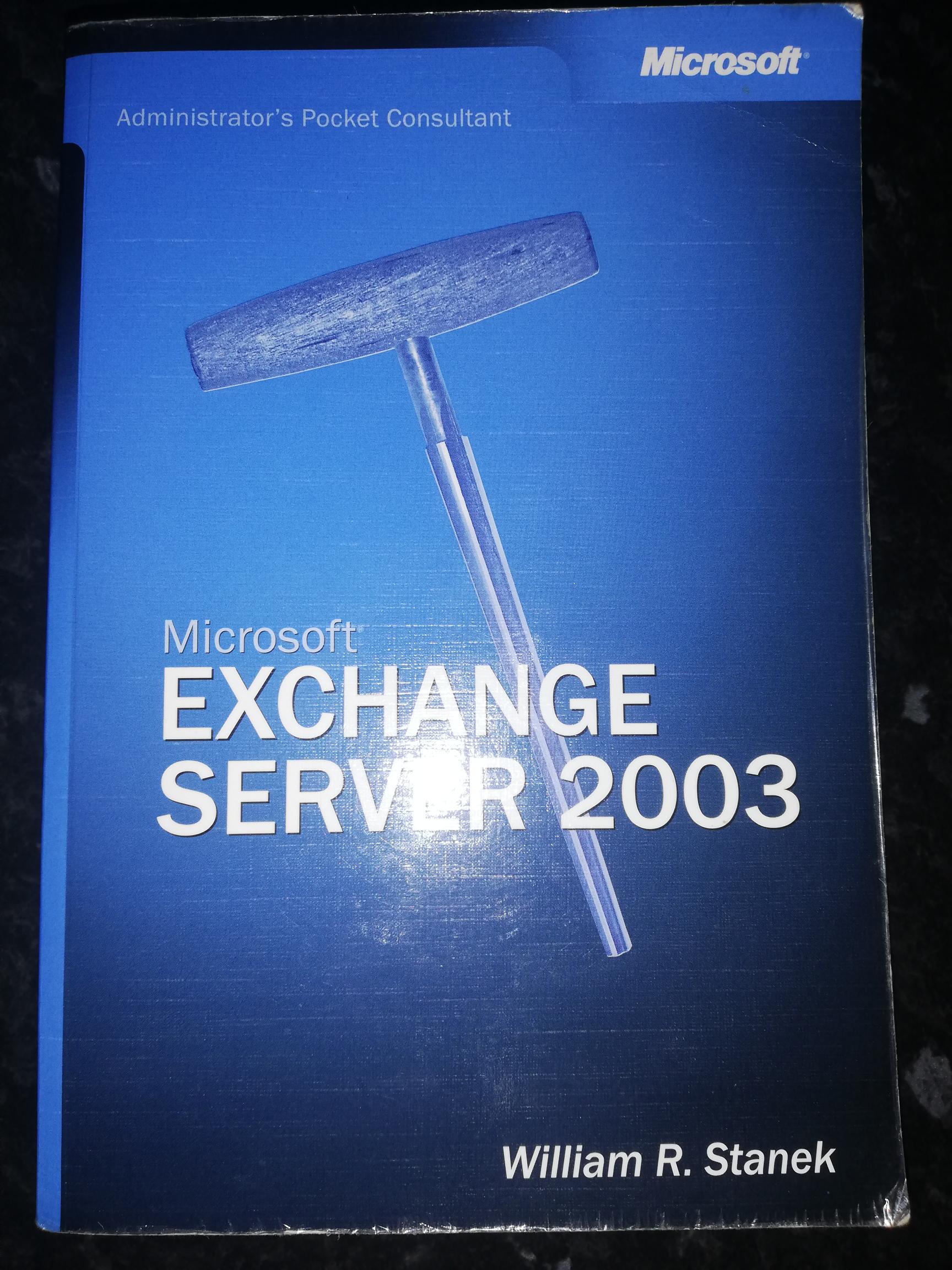 28 Jan Deskilling in IT due to the Cloud

Posted at 11:33h in Opinion by Shawn Harry

One of the intended or unintended consequences of ‘automation’ which the Cloud has foisted upon Information Technology in the work place is the loss of expertise. I think we can agree that this deskilling trend is certainly not an accident for customers who are considering Cloud adoption.

Cloud offers many benefits in regards to delivery of IT services but broadly speaking Cloud Services are proprietary vendor delivered solutions. Granted these services are similar to those delivered on premises but the onus would be largely on the customer to provide support for in house delivered services with fourth line escalation handled by the vendor or a third party. This model naturally incentivised customers to ensure they had the suitable skills in house or via their supplier to support said product. With the Cloud there’s a natural disincentive to forgo those skills simply because the infrastructure architecture is delivered from the vendors datacentres or Cloud. This becomes even greater when considering SaaS services such as Microsoft 365 where the users interaction with the platform is via their client. Put simply third/fourth line support isn’t required anymore as any backend related issues would be escalated to and handled by the Cloud vendor.

As the Cloud encourages technology siloes and is more suited to rapid agile development the fast moving pace of technology changes is a further disincentive to making platform related information -outside of the configuration items- easily available. In fact even the configuration documentation can be very difficult to document and keep up to date due to the rapidity of platform changes. Docs.microsoft.com is a classic example of a document repository that is constantly out of date, bearing in mind Microsoft Azure has multiple changes made on a daily basis. This is in stark contrast to your traditional Software Development LifeCycles from a decade and more ago which were much slower, with larger and more impactful product releases over a slower release cadence. This approach did have its benefits though in that Subject Matter Experts had more than enough time to really skill up and and get up to speed. This is proving to be a key dis-benefit of the Agile methodology, which while useful for fast SDLC iteration is not complimentary to release, change nor operational management as the lata comes with associated business risk and user impact.

A wealth of information used to exist online for products such as Microsoft Exchange or Lync which included in-depth resource kits, help files (.CHM), industry publications and toolkits authored by industry professionals and enthusiasts, the blogosphere and so on. Within the Microsoft product ecosystem many of these efforts are becoming irrelevant or out of date due to age or deemphasis as we all march collectively to the Cloud, or simply too difficult to keep up to date due to the fast changing nature Cloud Services. Thus even the blogosphere has become less relevant as the source and authoritative body of knowledge is now with the vendor or in many cases now the manufacturer. Cloud Technology publications as an example are out of date before they go to publication.

In times past Subject Matter Experts traditionally focused on a single product and the supporting technologies in and around their chosen discipline. For Example, if you were an Exchange  Server SME you might also be conversant with load balancers, networking, storage and virtualisation. This was a narrow approach but very much an in-depth discipline. It would also be useful to understand integrations into Exchange Server from Sharepoint or Lync/Skype for Business but not completely necessary, as these would usually be covered by their relevant SME’s. The sheer breadth of the Cloud doesn’t allow for this narrow approach to technology discipline anymore. In order to understand for example the Microsoft Cloud its almost a requisite that you’re familiar with many of the products, services and offerings that make up the Cloud. In effect you almost need to be a ‘Cloud’ Ecosystem SME. Ignoring for a moment the vast challenge that in itself represents it becomes apparent how difficult it is for existing expertise to stay up to date, much less relevant. Brain drain as a consequence is a distinct possibility as even though the Cloud simplifies deployments to a degree, which is true mostly for greenfield Cloud only deployments which are rare, there are many moving parts, which is especially true when considering ‘hybrid’ architectures. Thus one of the paradoxes of commodification and automation in IT is the resulting increased complexity within these ecosystems which actually require a much greater level of expertise and product knowledge. Again this becomes a significant challenge with a constantly changing Cloud of which design consultants and architects can only design for what they know, and whats available at that point in time.

Deskilling is certainly not unique to IT. In fact its become prevalent across a number of sectors  from Aviation to Electronics due to the increase in technology automation. There’s almost a constant ‘cry’ within Tech Journals regarding the lack of IT skills in the industry. Again due to automation this focus has shifted towards whats now known as ‘DevOps’ a portmanteau of Development and (Business as Usual) Operations. DevOps is useful for Cloud development but your average ‘infrastructure’ IT professional usually doesn’t come from a coding background. With the numerous difficulties in staying relevant and Cloud Vendors from Microsoft to Amazon and Google moving into the supplier and vendor space thus displacing traditional IT delivery, supported by the transition to all things Cloud, deskilling is practically a certainty in my opinion. The question remains how will the industry deal with this inevitable brain drain? Do Cloud vendors have an incentive to address much less recognise this issue? After all they hold all the cards now.